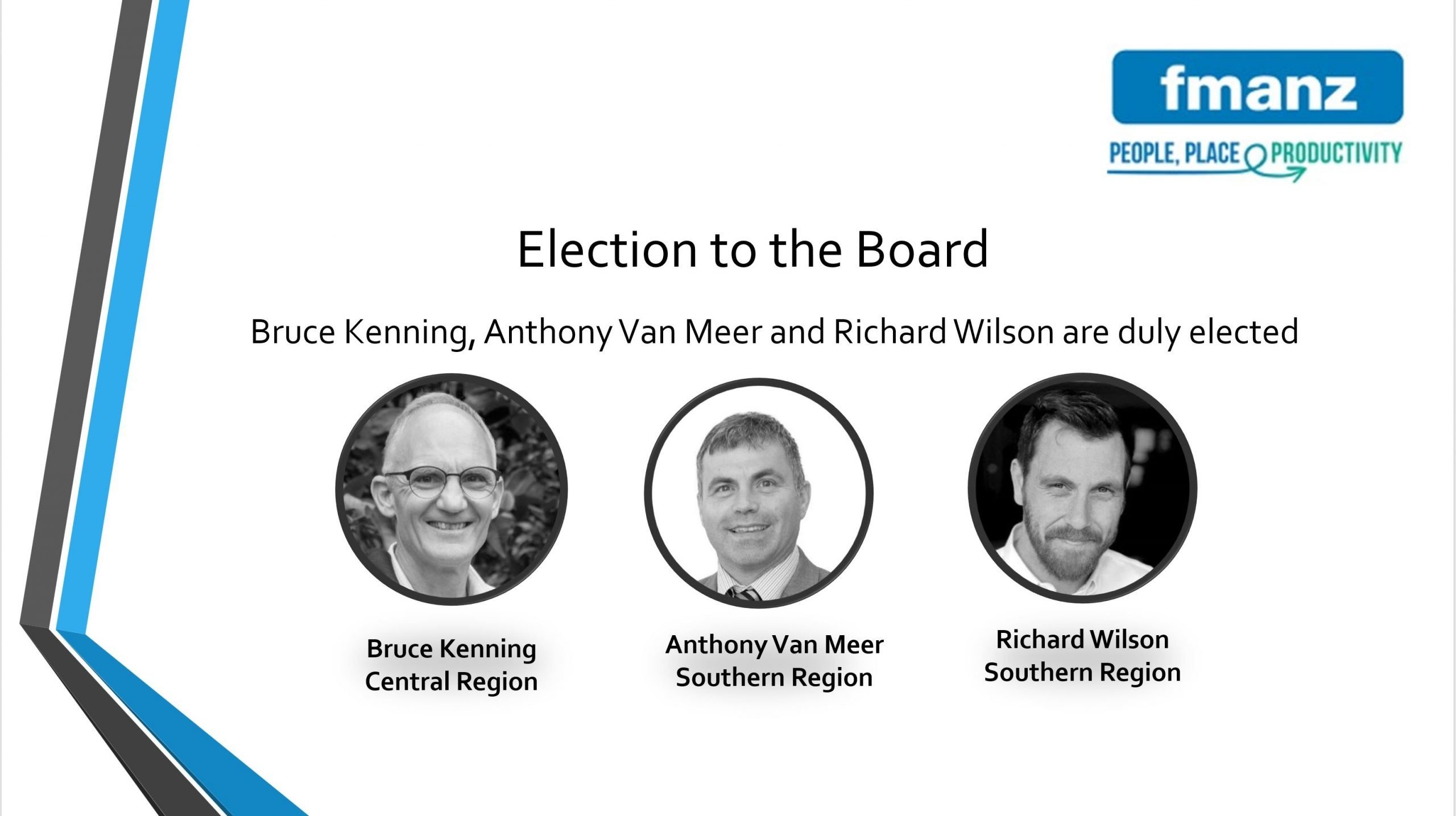 The AGM, held on Thursday 14 October, was FMANZ’s first fully virtual National AGM. Members can view the annual reports and consolidated financial performance statements presented by Chief Executive Gillian Wess and Board Chair Bruce Kenning on the member-only resources page under ‘Association’, alongside the full 2021 Annual Report. Next year’s AGM will be held during FM Summit, which will take place at Cordis Auckland on 14-15 September.