Chris Patchett Voted on to the Board 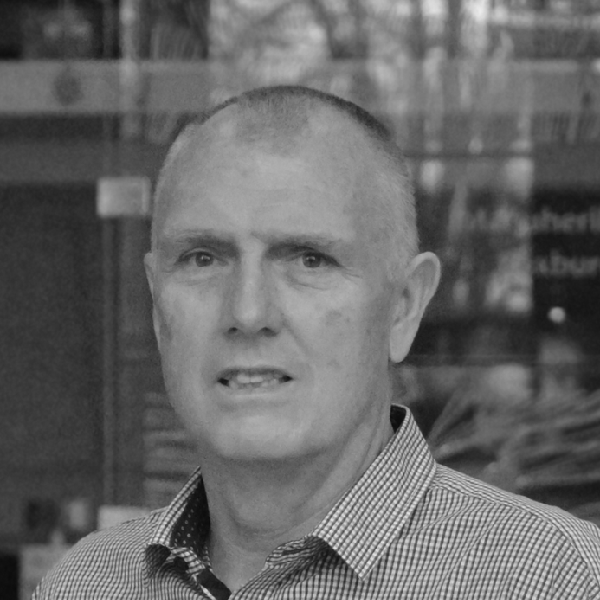 Chris Patchett was elected to the Board at FMANZ’s AGM held earlier this month. He replaces Richard Wilson, who is moving away from FM to concentrate on his distillery business. Alongside Anthony van Meer, Chris represents members in the Southern Region (Canterbury and Otago).

Thank you to David Bainbridge-Zafar and Stuart Graham MFMANZ for also putting their names forward for this position.

Chris started out in facilities management in the late 1990s at New Zealand Rail, in a role that covered both building and machine maintenance. He was involved in setting up the asset management system for all NZR workshops and in the project management of new buildings.

In the mid-2000s, Chris moved to an FM role in the education sector at Otago Polytechnic before moving to his current FM role at Otago Museum in 2018.

“I have a passion for growing staff around me,” he says. “I believe it’s my role to help staff grow and upskill in their roles. Being a member of FMANZ helps with this upskilling through networking with other FMs and keeping up to date with current trends.”

Chris has been a member of FMANZ since 2019 and has been on the Otago branch committee for the past 18 months.

Continuing the legacy of the facilities managers who founded FMANZ in 2008, our elected Board members volunteer their time to guide and shape FMANZ’s policies and direction and are key to driving the association forward.